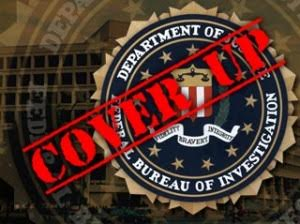 "...Rich was a Democratic National Committee staffer when he was killed on a street in Washington in mid-2016.
No person has ever been arrested in connection to the murder.
U.S. District Judge Amos Mazzant, an Obama appointee, ruled in September that the bureau must hand over information from the computer to Brian Huddleston, a Texas man who filed a Freedom of Information Act (FOIA) request for the info.
Posted by Jim Riley at 8:30 AM