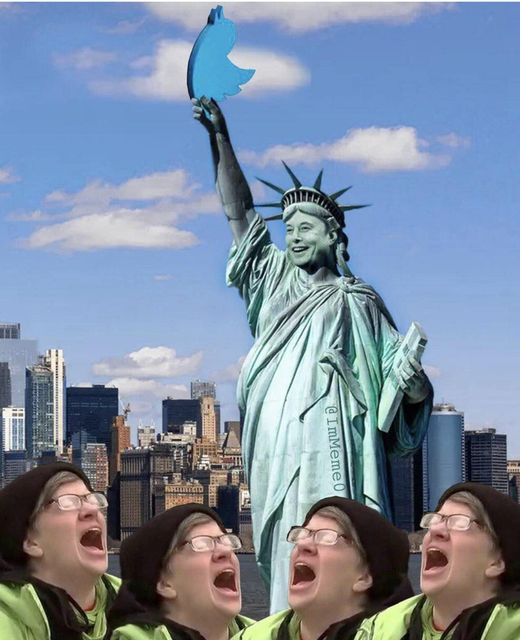 Paul Pelosi, the husband of Nancy Pelosi, was hospitalized after being attacked in his home (the House Speaker was not there) by a man reported to be a former Castro nudist and hemp jewelry maker named David Depape. That doesn’t sound very “MAGA” but the lib media will no doubt try and make the attacker into a Trump fan one way or another. There’s something really weird about this Paul Pelosi attack story. Nothing is adding up.

The piranha press of citizen reporters will chomp away at every last inch of their propaganda until only the truth remains."