Was Trump Our Captain Queeg? By Victor Davis Hanson 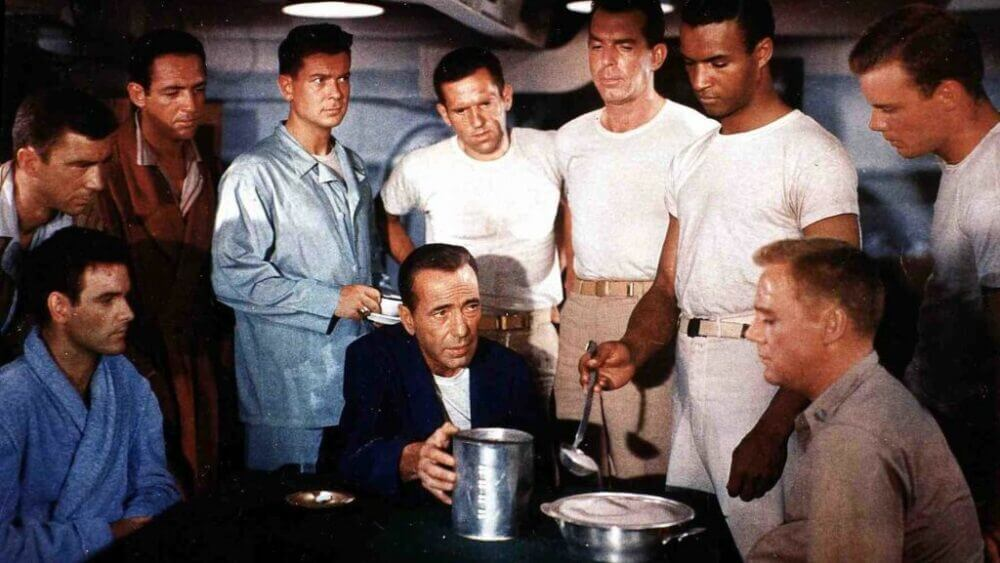 "...Yet the truth is that Trump was a victim, no matter how much or how tiresome it is that he recites the endless script of injustices.
And his victimizers have far more to answer for than their victimized target.
Posted by Jim Riley at 9:30 AM