Four Mass Shooting Truths to Shut Down Your Liberal Family Members at Thanksgiving Dinner
"The media is shifty when it comes to mass shootings. 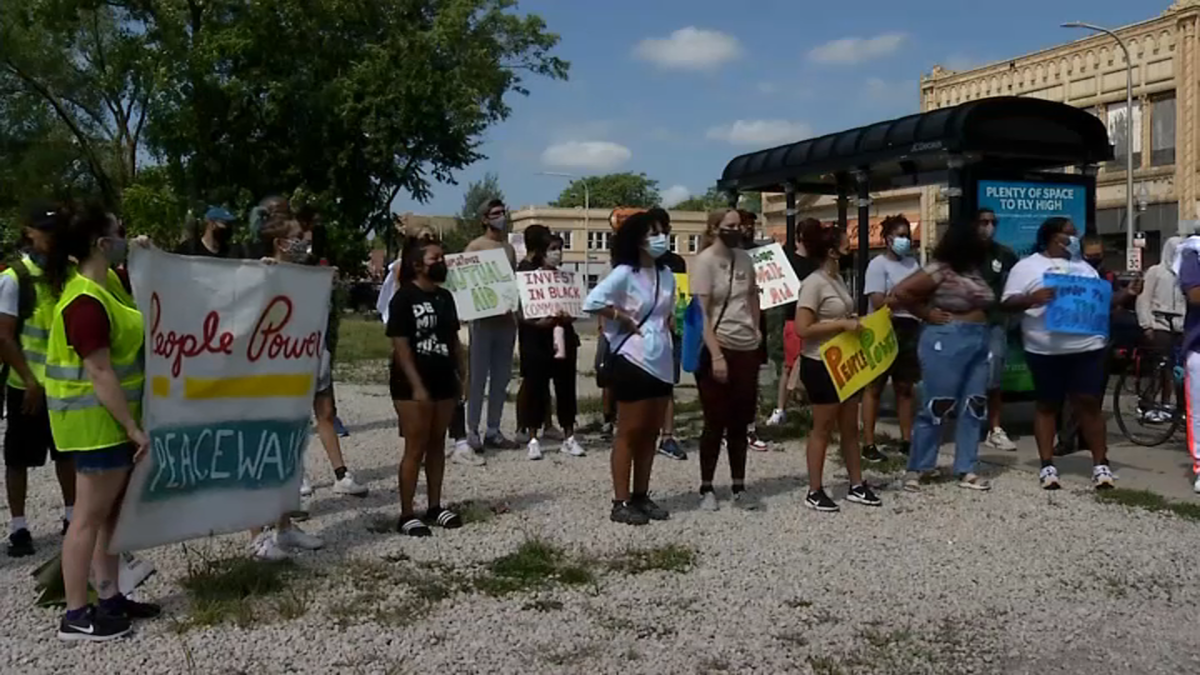 They decide which shootings we do and do not get to hear about.
If a shooting doesn’t jive with the liberal narrative, you’re not likely to hear the gory details.
The recent mass shooting in Colorado Springs is the 601st mass shooting in 2022...
...As I’ve written before, most mass shootings are committed by black men.
...In fact, this is true...There were 690 multiple-victim shootings in 2021.
The left likes to pull some gun-grabbing chicanery at this point.
They are happy to point out the 600-plus mass shootings but conveniently leave out that most are drive-by, drug-related, gang-related, or just pointless party shootings.
Again, this omission is likely due to the race of those spreading mad brass around our major cities...
Posted by Jim Riley at 9:30 AM