Now the Truth Can Be Told - Noah Rothman, Commentary Magazine

Now the Truth Can Be Told - Noah Rothman, Commentary Magazine - by Noah Rothman
"In focusing on America’s rising rates of violent crime leading up to the midterm elections, Republicans were routinely accused of playing a dirty trick on voters. 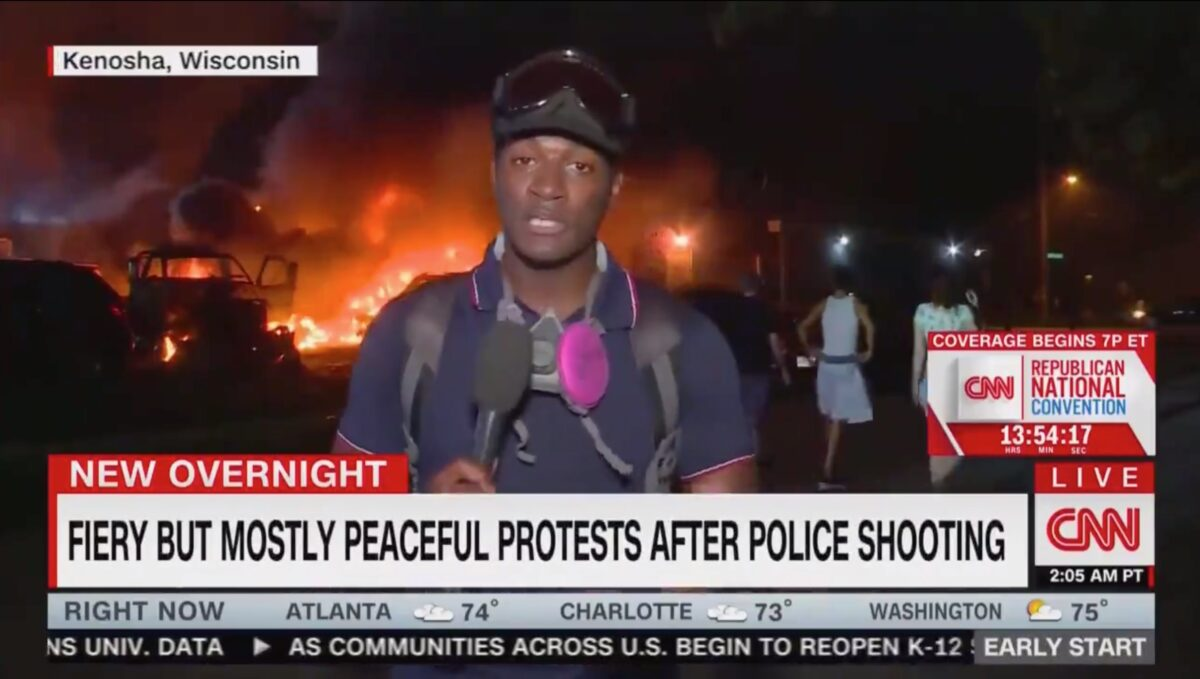 “We don’t really have a common definition of what crime means,” crime-statistics analyst Jeff Asher asserted in an October interview with NPR.
Apparently, the range of activities that constituted a violation of statute made it difficult to discern what voters meant when they said “crime.”
These formless arguments orbit around one animating imperative: Neutralize the crime issue...
Posted by Jim Riley at 1:30 PM