Drug gangs and Chinese money. What could possibly go wrong?-----Mexico Is Not Really an American Friend

Mexico Is Not Really an American Friend-- By Victor Davis Hanson 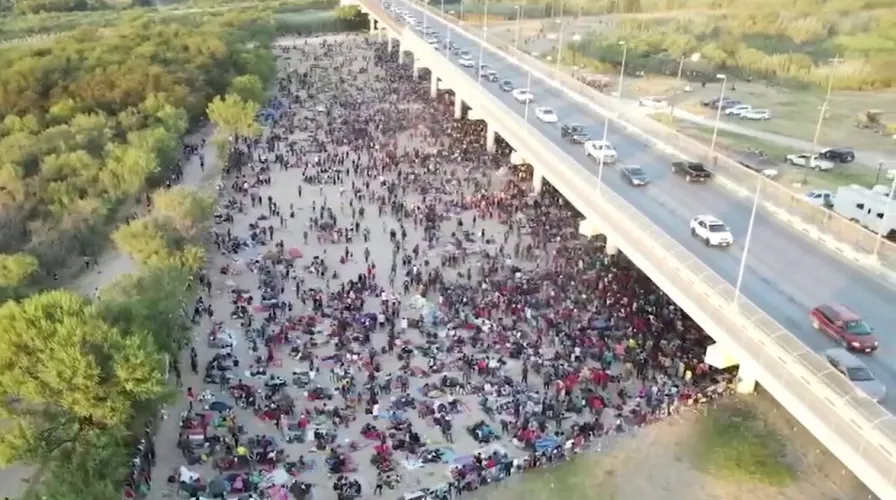 "One sure sign of historic national decline is the collective inability of a government and its people to defend their own borders and national sovereignty
Left-wing Mexican President Andrés Manuel López Obrador recently praised a visiting Joe Biden: “Just imagine: There are 40 million Mexicans in the United States—40 million who were born here in Mexico, [or] who are the children of people who were born in Mexico!”