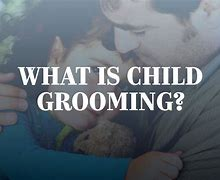 "I feel like I need to provide a content warning before introducing this piece because it will likely turn your stomach.
Back in 2021, Luke Rosiak of The Daily Wire broke the story of a cross-dressing student in Loudoun County that raped multiple girls on a school campus. Those crimes were then ignored and covered up by the school board, leading to a national backlash that likely helped put current Virginia Gov. Glenn Youngkin in office.