Living in a democrat paradise!-----Fox News Weatherman Viciously Beaten by Group of Teens on NYC Subway 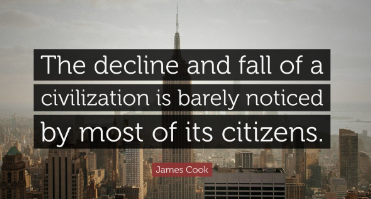 "Fox News meteorologist Adam Klotz revealed that he was violently attacked early Sunday morning by a group of “seven or eight teens” during a New York City subway ride, leaving him with bruised ribs, black eyes, and cuts across his face.