We used to have unlimited energy. Now we have "unlimited" money?-----Energy switch-off discounts extended 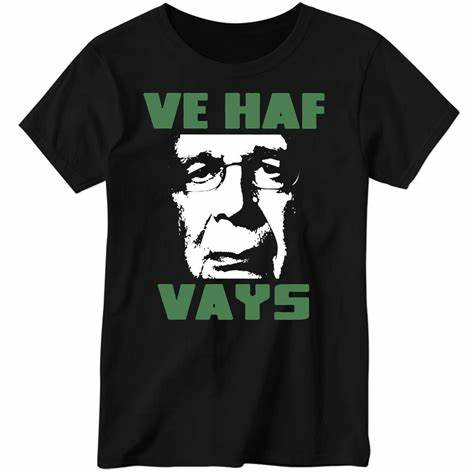 "National Grid has signalled that households will be paid to cut their electricity use at certain times more often in future, as Britain relies on wind power as part of the push to net zero.
Craig Dyke, head of national control at the electricity system operator, said it “strongly believes” in consumers becoming more flexible about when they use electricity as the energy system is overhauled...
Posted by Jim Riley at 8:30 AM